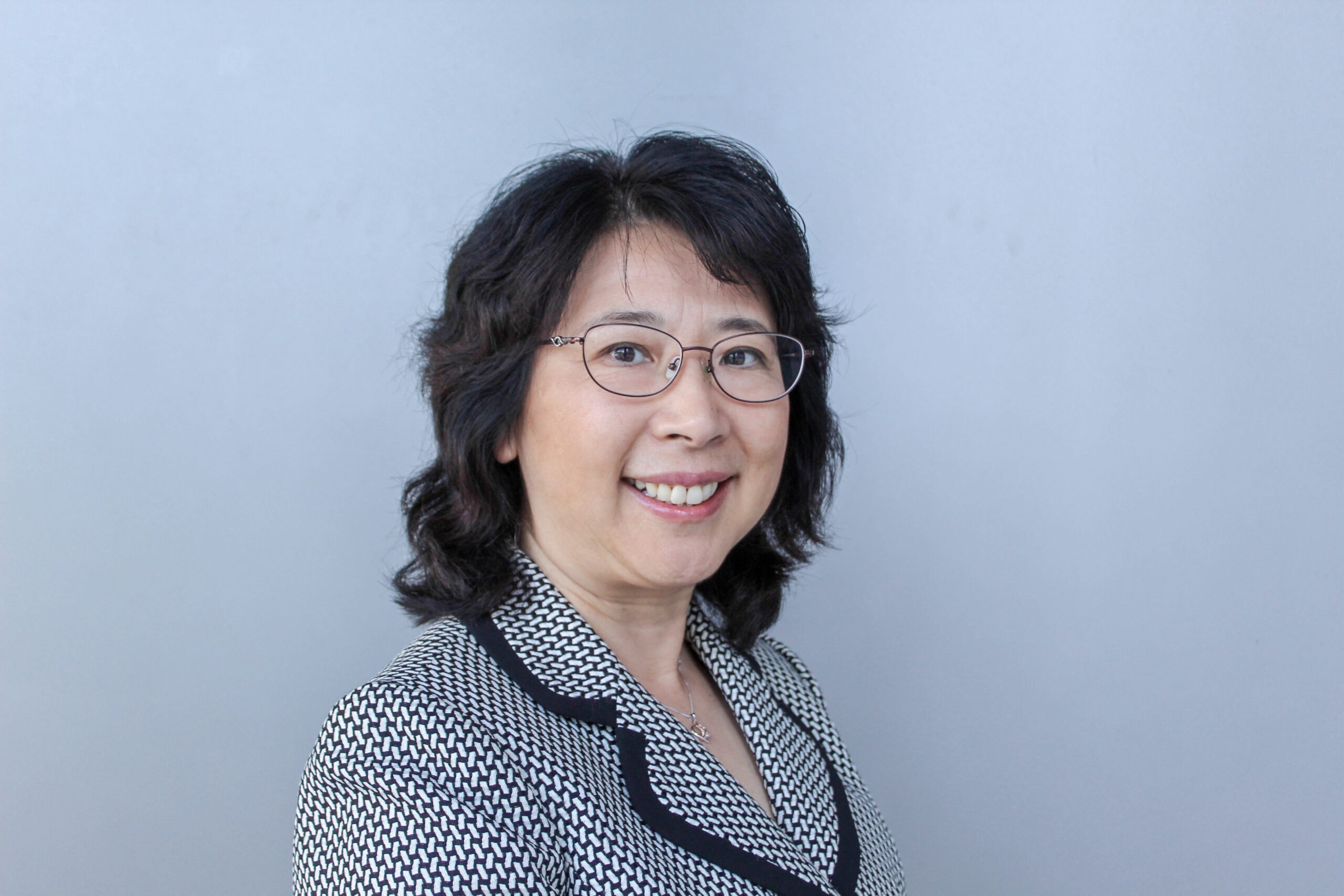 Lihua Liu, PhD, is the Director and Principal Investigator of the Los Angeles Cancer Surveillance Program (LACSP), a population-based cancer registry for Los Angeles County and a member in the California Cancer Registry (CCR) system, as well as a member of the National Cancer Institute’s Surveillance, Epidemiology, and End Results (SEER) program. She is also an Associate Professor in the Department of Population and Public Health Sciences in the Keck School of Medicine of the University of Southern California. With her PhD training in Demography and Medical Sociology, her research interest focuses on identifying disparities in cancer risk patterns and care continuum among the racially/ethnically and socioeconomically diverse populations for improving cancer outcomes and control strategies. She has over 20 years of experience combining area-based demographic, social, and economic measures with cancer surveillance data to conduct cancer epidemiologic investigations and develop research collaborations, and has extensive knowledge about cancer registry operations in the U.S. Being an immigrant herself, Dr. Liu has paid special attention to the changing cancer risks among immigrant Americans and was among the first reporting the varied cancer burdens and trends among the disaggregated subgroups of Asian Americans, Pacific Islanders, and Latinos. She has recently been elected to serve on the Board of Directors for the North American Association of Central Cancer Registries (NAACCR).